Chinese Premier Li Keqiang on Monday talked over the phone with Pakistani Prime Minister Shehbaz Sharif and repeated his government’s demand for punishment for those involved in the attack on Chinese teachers at Karachi University.

During the phone call with Sharif, Li pointed out that the Chinese side is shocked and outraged by the recent attack on its nationals in Karachi, and strongly condemns the terrorist attack, Xinhua news agency reported.

The Chinese premier hoped that Pakistan will bring the perpetrators to justice as soon as possible, make every effort to handle follow-up matters, comfort the bereaved families and the injured, and comprehensively strengthen security measures for Chinese institutions and citizens in Pakistan to ensure that similar tragedies do not happen again.

For his part, Sharif once again expressed deep condolences over the death of Chinese nationals in the Karachi terrorist attack and sincere sympathy to the injured.

Pakistan strongly condemns terrorism, cherishes the lives and safety of Chinese nationals in the country, and regards Chinese victims and those wounded as its own compatriots without distinction, Sharif stressed, adding that the country will do its utmost to find out the truth, arrest and punish the perpetrators in accordance with the law.

The Pakistani side will strengthen security measures for all Chinese institutions and nationals in Pakistan to prevent similar incidents from happening again, he said.

This phone call came a day after it was reported that all the Chinese teachers at Karachi’s NED University have left the country due to security concerns after a suicide attack on April 26 that killed three people.

The teachers, who originally taught at Karachi University, were transferred to the NED University under tightened security after the suicide attack that killed three of the Chinese teachers, News International reported.

“Now we are worried what will happen to all these students but we have to find a solution,” Dr Nasiruddin Khan, the Pakistani director of the Confucius Institute at the Karachi University, the report said.

Dr Khan further said that the suicide attack had caused great damage to the university. 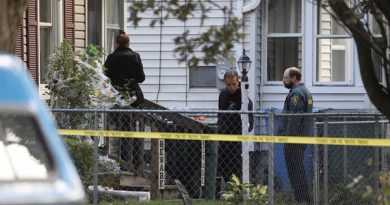 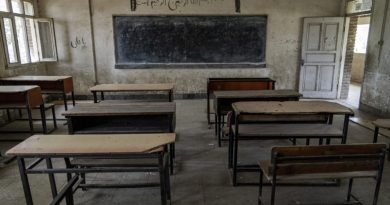 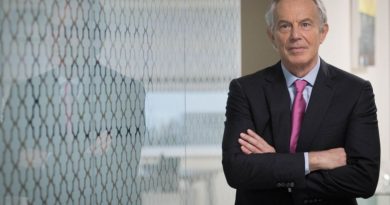 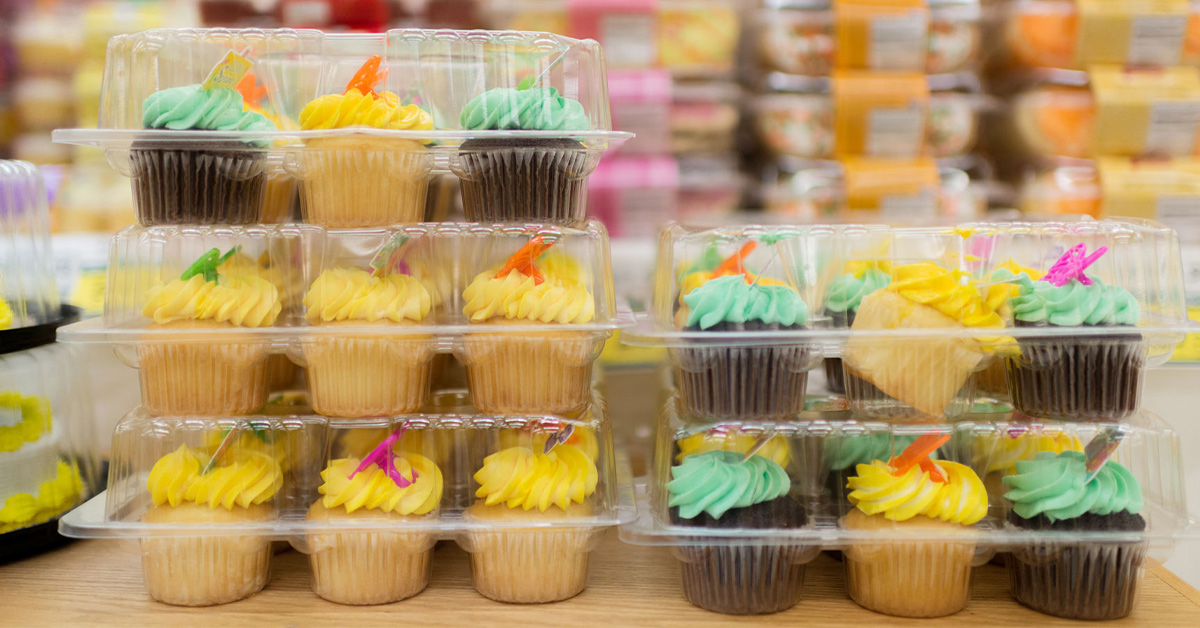